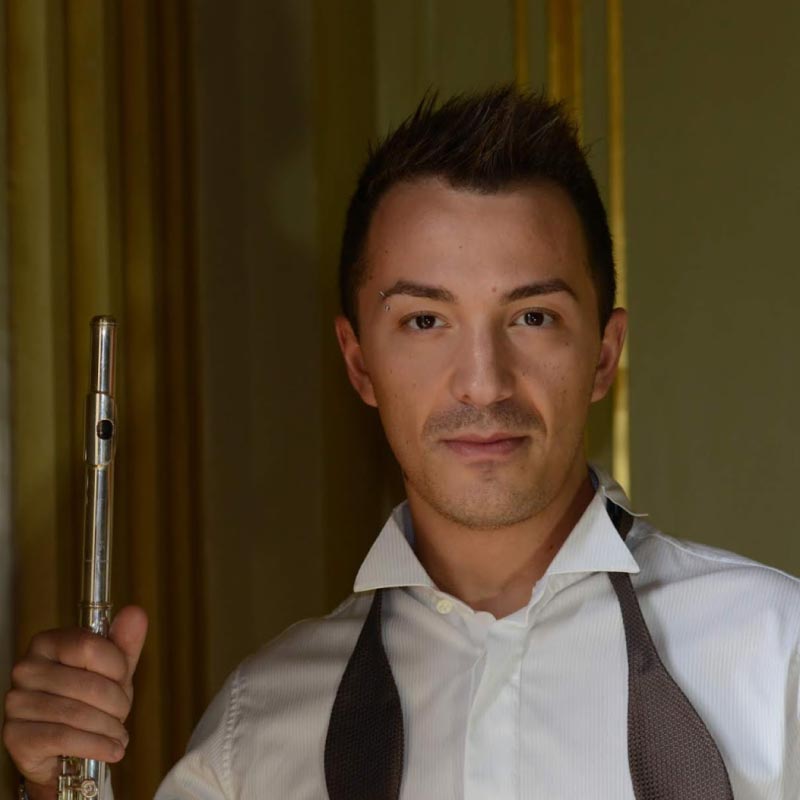 The course is open to professional flutists and conservatory students, without age limits, who have a distinguished passion for contemporary repertoire and its languages. There will be a maximum number of 7 participants.

The premises of CdM allow for an optimal space in a controlled acoustics hall for the main lessons, as well as several personal spaces for studying and a garden and Spa for relaxing.

The participants are invited to present a series of pieces from the solo and ensemble contemporary repertoire on which they would like to have lessons. The chosen participants will be asked to send ahead of the course the list of pieces so the classes can be organised optimally.

Every participant will benefit from one individual lesson per day, complemented by several collective classes focusing on different subjects. Among them :

A final public concert, organised by Foresty International Music Festival, will allow the students a closing experience, concluding the course with a practical application of the skills and repertoire learned and deepened during the week.

Artist, interpreter, and researcher as in one, passionately keen on contemporary music, Matteo Cesari (Bologna, Italy, 1985) has played as a soloist worldwide, from Europe to Asia, from Australia to the Americas. His musical career path has been enriched from Italy, Strasbourg (Mario Caroli) till the Conservatoire de Paris (Sophie Cherrier) and the University Paris IV (Sorbonne), where he obtained his doctoral degree with the highest honour (congratulations from the jury) in April 2015, specializing in interpretation, research and practice, with his thesis on the interpretation of time in L’orologio di Bergson of Salvatore Sciarrino and Carceri d’Invenzione IIb of Brian Ferneyhough. Being the laureate at several other competitions, he also won the prestigious Kranichsteiner Musikpreis at Darmstadt. 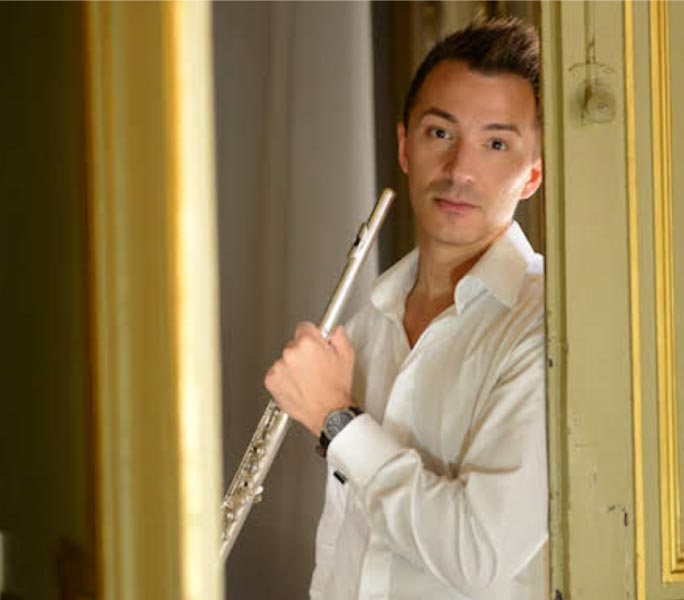 He has given quantities of masterclasses and seminars organised by the Conservatory of Shanghai (China), Tokyo University of the Arts (Japan), Monash University (Melbourne, Australia) and University of London (UK). In addition, he teaches the interpretation of electroacoustic music at IRCAM and Pôle Sup’93 and as interpreter in residence in the composition class of Salvatore Sciarrino at the Accademia Chigiana of Siena in Italy.

He has recently released the complete recording of Salvatore Sciarrino’s solo flute works for Kairos.

Attendance as an actual student is €380; free access for auditors (subject to availability). Lessons begin on 14/06/2023 and end on 18/06/2023 (total no. 5 effective days). The course will be held in English, French and Italian. Lessons will be held at CDM’s premises.

By 8 May you will be informed about the selection of the participants to the masterclass; in case of non-selection, the registration fee of €50 will be refunded. Payment of the fee, amounting to further €330, must be made by 15 May. The accommodation fee of €250 will be paid on site, upon arrival. Any payment and bank charges are the responsibility of the applicant.
In the event of late payment, for which bank transfer date of sending is decisive, a late payment fee of €75 will be charged.

Apply for admission to the contemporary flyte masterclass by Matteo Cesari